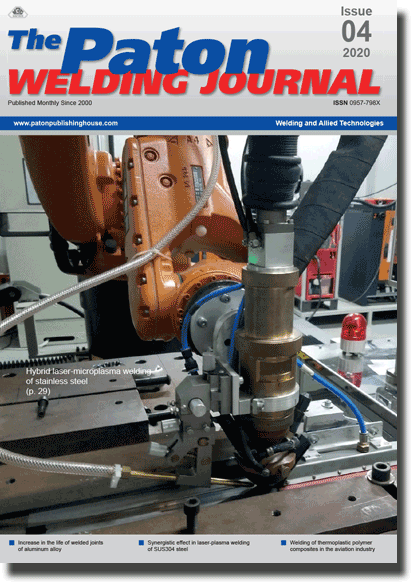 Abstract
Considering the stages of human development from a material and spiritual point of view, a significant achievement in this field is the discovery and study of metals, as well as the invention of methods for their processing. The result of activity and constant search in this direction is the creation and development of metallurgy. The masterpieces of jewellery are presented to us as a continuation of these processes. An integral part of these processes is the accumulation of knowledge through observation and improvement of the learned rules and techniques. One of the most important of them is the brazing process as a method of joining finished metal parts that was invented by a human at an early stage of human development. 8 Ref., 8 Figures.
Keywords: brazing, reaction and substance brazing alloy, metallic gold, brazing of artifacts

Retrieve by mail or e-mail

To order the electronic version of the paper:

Er. Magradze
About the oldest technology of brazing on the example of archaeological findings - A golden goblet from Trialeti and a muffle from Kvatskheli
The Paton Welding Journal №04 2020 p.36-40
The cost of article: 200 UAH,12 $,11 €. (one article)


fill in the form below: