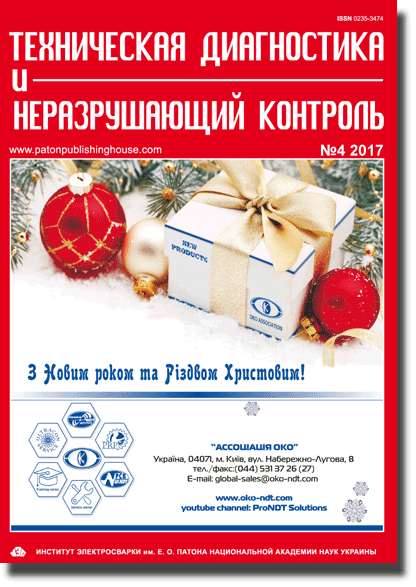 
Developed are the methods for assessment of residual strength of pipeline elements (straight pipe and T-shaped tee joints) with flaws that are based on a static law of boundary loading in plasticity theory. In order to verify the correctness of proposed methods a series of full-scale tests were carried out up to failure of pipeline elements with surface cuts. The procedure agreed with the design norms was proposed to Ukrainian NPP for determination of allowable thickness of pipeline elements from carbon steels that were damaged by erosion-corrosion wear. 11 Ref., 3 Tabl., 10 Fig.

View/Download PDF of this article, the file size (Kbytes):2617
Pricing information for subscription