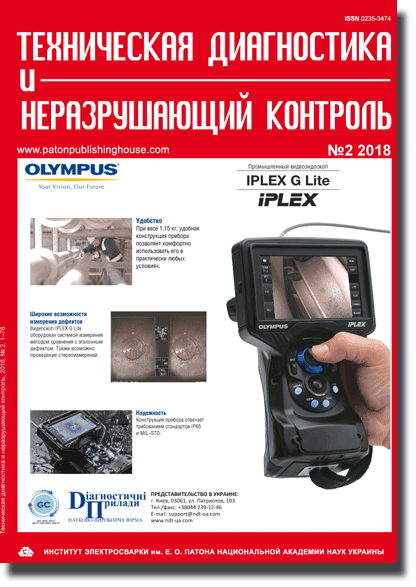 Abstract:
The work provides a description of the system and results of monitoring stresses in pipelines that are located in the zone of impact of mine workings. Strain measurement was realized using strain gauge resistors, collected into a modified heat-compensated half-bridge Wheatstone circuit. For the purpose of continuous monitoring, the half-bridge circuit is complemented by a system of automatic reading and recording. The locations of mounting the monitoring systems were determined on the basis of predictive calculations of stressed state of gas pipelines under the impact of mine workings. Monitoring results confirmed the correctness of the used computational methods. Moreover, processes of loading and stress relaxation in time were recorded. It is found that loading of an underground gas pipeline during testing of mine working occurs uniformly, both in the compression and tension regions. After passing the mine working, it was recorded that the processes of stress relaxation in the gas pipeline proceed non-uniformly in different regions. In the gas pipeline zones under tension (removed from the mine working center) relaxation runs much faster than in the compressed region (in the mine working center).

View/Download PDF of this article, the file size (Kbytes):1256
Pricing information for subscription